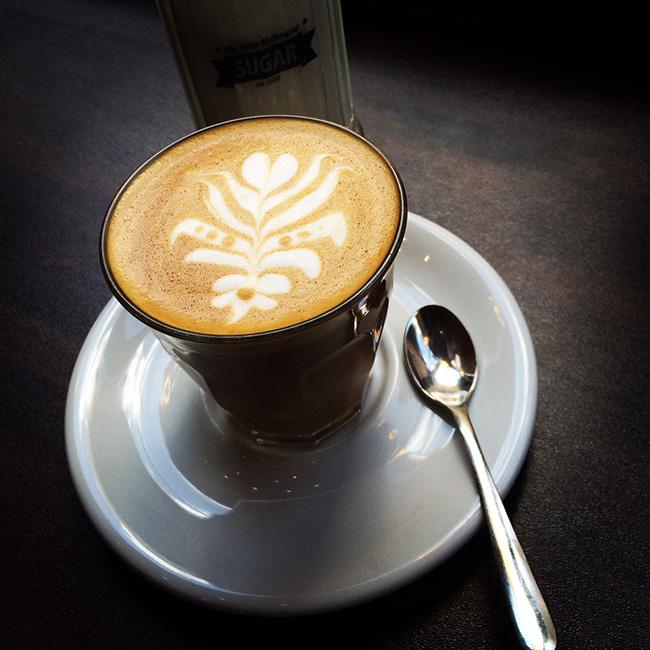 Since 2009, 29th of September is officially considered as International Coffee Day. Because coffee is the most commonly consumed beverage after water, it clearly deserves its own day. As for the world’s coffee consumption, the US is the first on the list, however, with up to 5 cups a day, the Finns drink the biggest amount per capita. In Hungary, eight people from ten drink coffee regularly, and the stronger flavoured, strong coffees are the most popular. Our nation is not considered a major coffee-loving nation in Europe with 2 to 2,5 kg amount of coffee per year (per person). To name a few, Finns consume nearly 12 kilograms of coffee per year, the Italians drink three times, the Spaniards drink twice more than we do (5,7 and 4,5 kilograms/year). From four coffee drinker, three prefer the classic roasted one, however, among the younger generation, instant coffee and the capsule solution is becoming more and more popular. What can be called coffee from a consumer protecting point of view? Directive No. 2-231 of the Hungarian Food Codex states that coffee is a kind of beverage which is adapted for human consumption by roasting more kinds of raw coffee mixture. It does not contain any other added substances, and its caffeine content is more than 0,8 %. The roasted coffee beans are evenly brown on the inside. It is marketed as beans or ground coffee. Based on the MÉ 1-3-1999/4 instant coffee is a product obtained from roasted coffee of different concentrations of aqueous extraction only, eliminating any acidic or alkaline hydrolysis process. A coffee extract contains the soluble and aromatic components, but may contain trace amounts of insoluble oils and other insoluble materials derived from coffee, which is impossible to remove technically. For the International Coffee Day, the National Consumer Protection Authority made a publication, in which they tested 8 ground-roasted coffee brands and 7 instant coffee brands which are available in the domestic market. The data reveals that a cup of instant coffee contains 40 to 50 mg of caffeine while this amount in a cup of roasted coffee can range from 77 mg to 133 mg. It is important to know that the EFSA (European Food Safety Autority) reports that the maximum amount of caffeine for adults is 400 mg (for pregnant and breast-feeding women the max. is 200 mg caffeine). This means that this amount of daily consumption does not cause health problems. 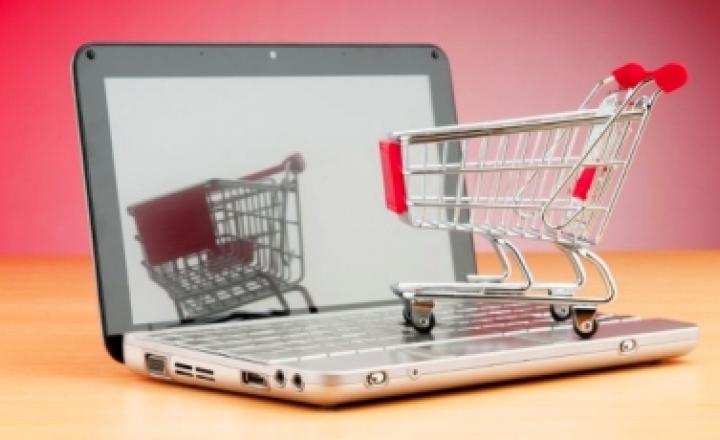 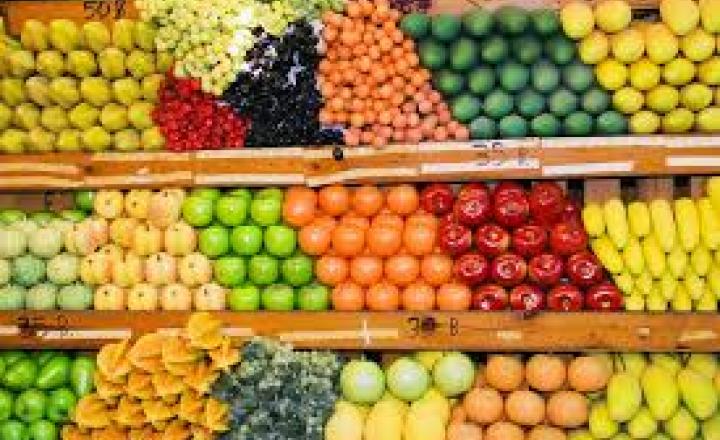 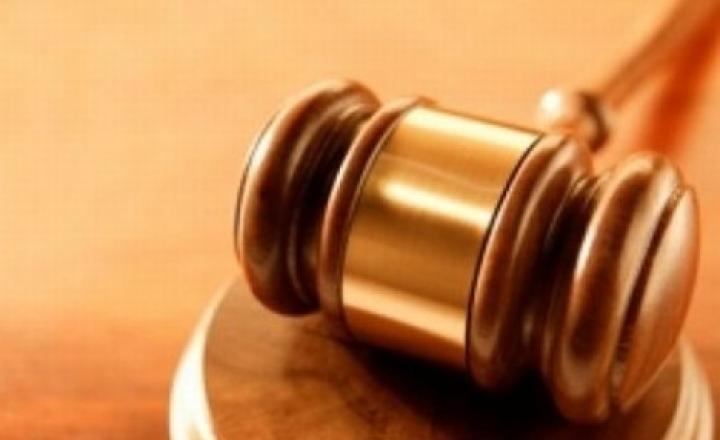 From the 1st August to the 8th August 2016 the Technology Licensing and Consumer Protection Department of the Government Office of Budapest Capital passed six decisions about 50 000 HUF consumer protection fines, because the businesses concerned (Budavári Kapu Kft., a CC-DM TRAINING Kft., a Complexpress Logisztikai Kft., az Igazi Társ Kft., a Timeshare Market INC Kft. és a Webshoes 24 Kft.) have not fulfilled their mandatory obligation to cooperate in the arbitration board’s procedure, specified in the Act CLV. of 1997 on consumer protection.